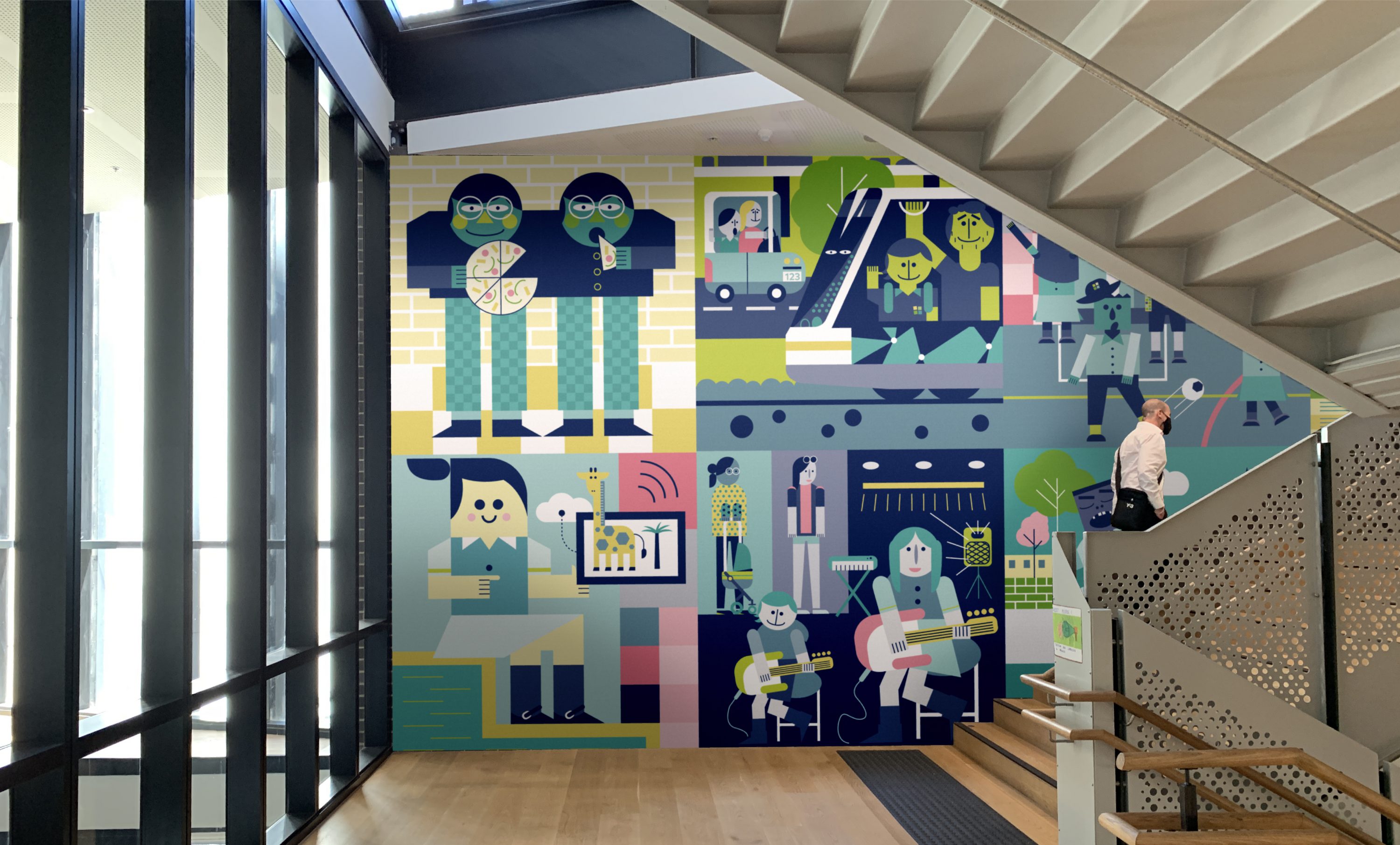 This was a fun project to work on.

South Melbourne Primary School was Victoria’s first vertical school, built on the edge of the city in Southbank. Two years after launching, school leadership commissioned Di Marca for illustrations to bring some life, personality and deeper meaning to their existing visual identity.

We wanted the final illustrations to tell a story that is unique to South Melbourne Primary. Our in-depth discussion sessions with the wider school population (many conducted over zoom, deep in the middle of one of Melbourne’s lockdowns) uncovered a strong sense of community and diversity at the school.

The strong sense of community at the school became the starting point for a suite of characters (25 in total) that are representative of students, staff and parents. For style direction we looked to the distinct geometric aspects of the school’s award winning architecture. Existing blue and greens from the brand colour palette determined colour choice with the addition of a salmon pink taken from the building’s exterior.

The characters were incorporated into 8 scenes which hint at the different vistas around the school building with small details specific to the local area. For an extra layer of meaning, each of the scenes represent different aspects of learning: Pizza cut into fractions= maths. A tram, roads and a bridge= engineering.

Netball and soccer= PE. A butterfly, trees and a caterpillar = science.

A giraffe on an iPad linked to the cloud = technology. Rock’n roller guitarists = music & the performing arts.

South Melbourne Primary School now have a distinct set of illustrations that are a true representation of the school’s culture and community. The school has successfully started to incorporate the new illustrations across existing materials, including newsletters, social media and their website with future plans for signage, murals and 3D built forms. 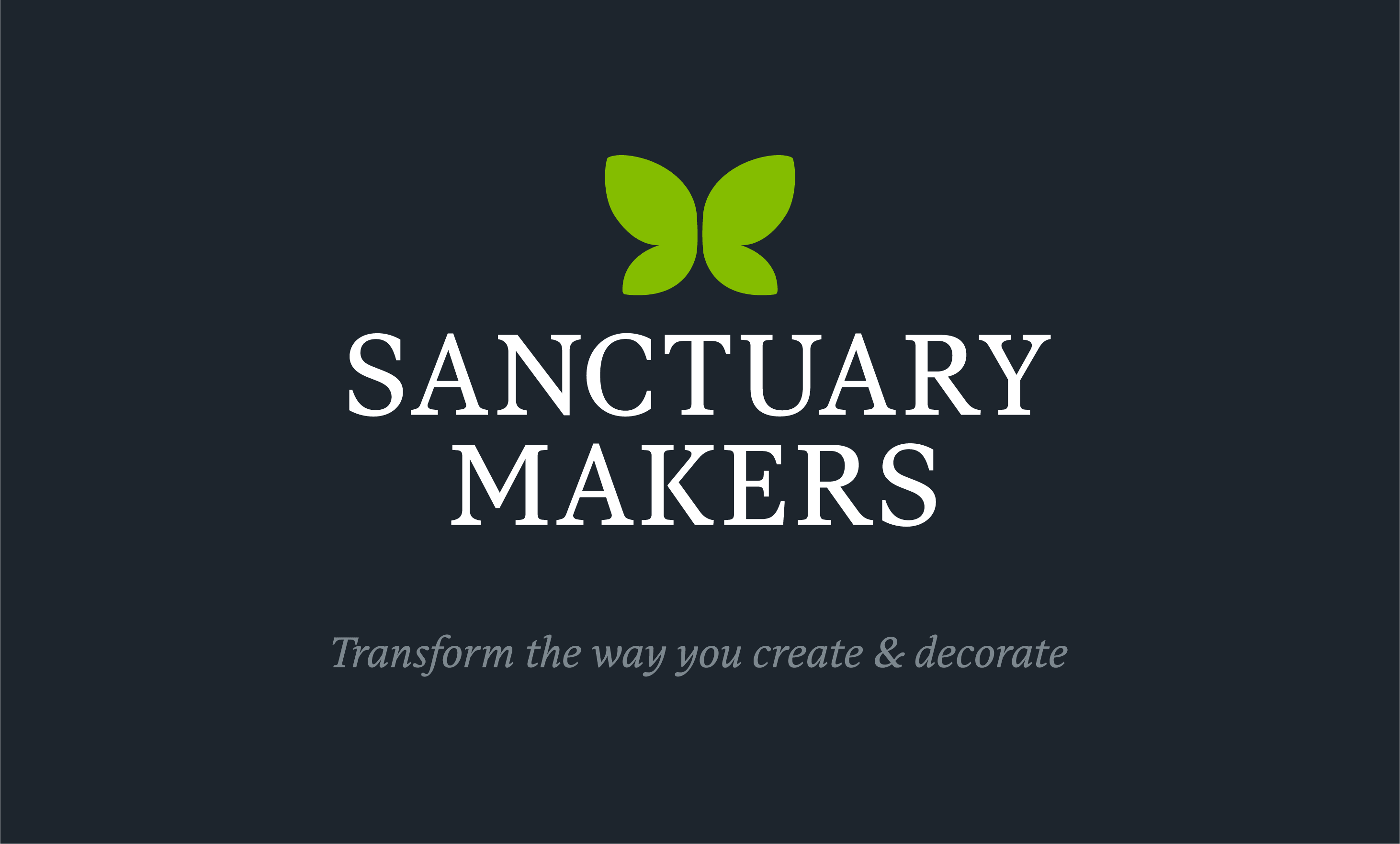 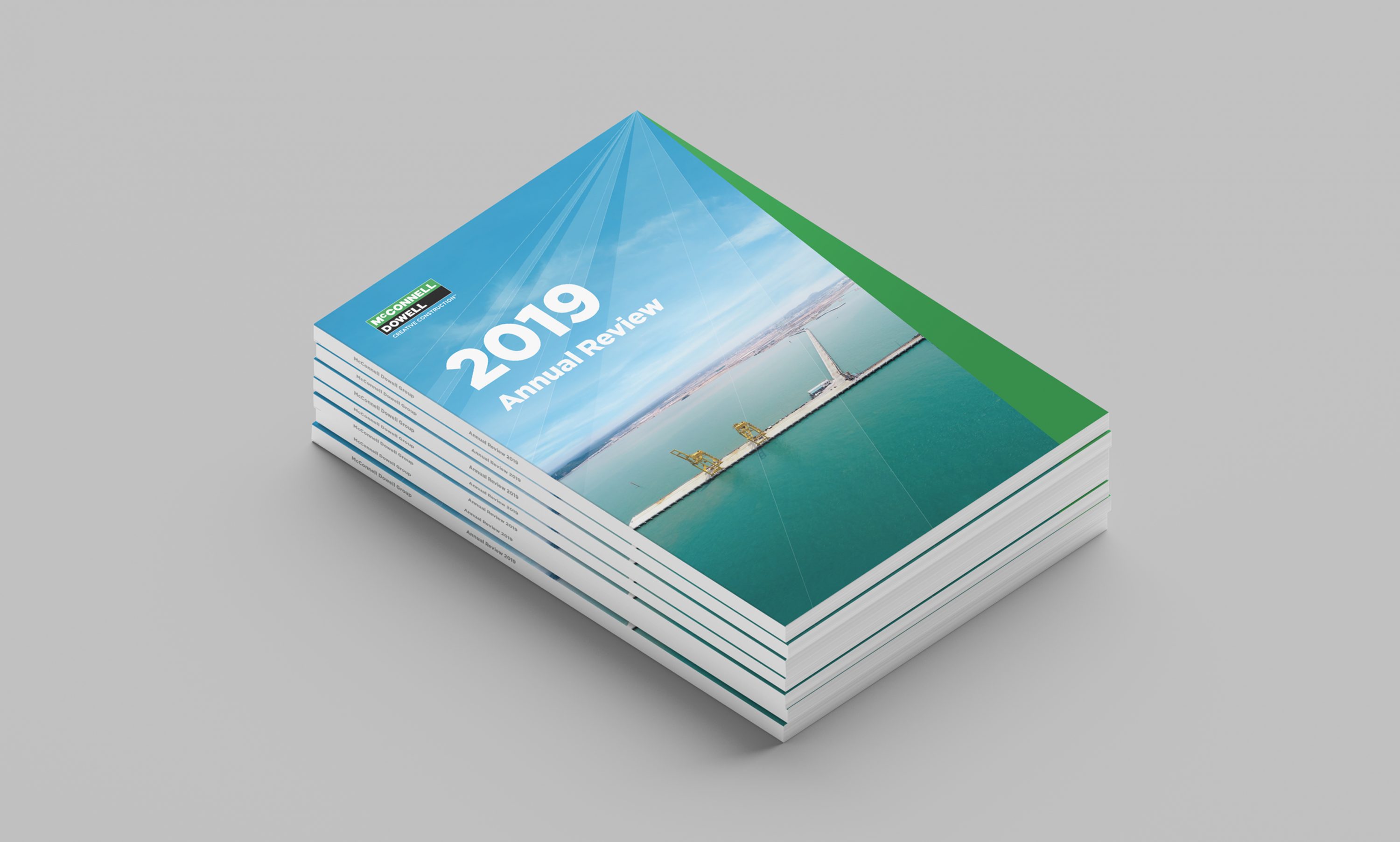 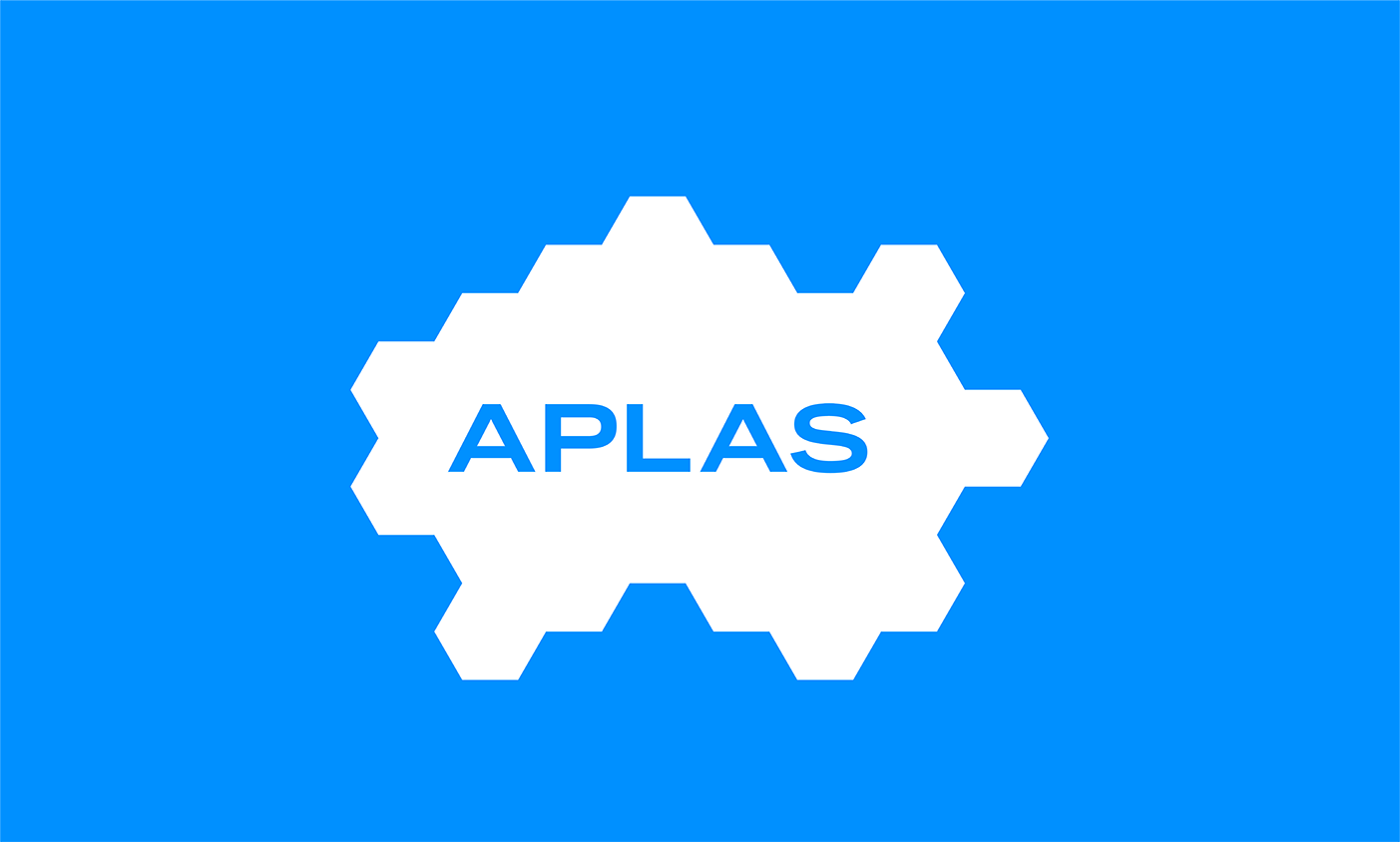 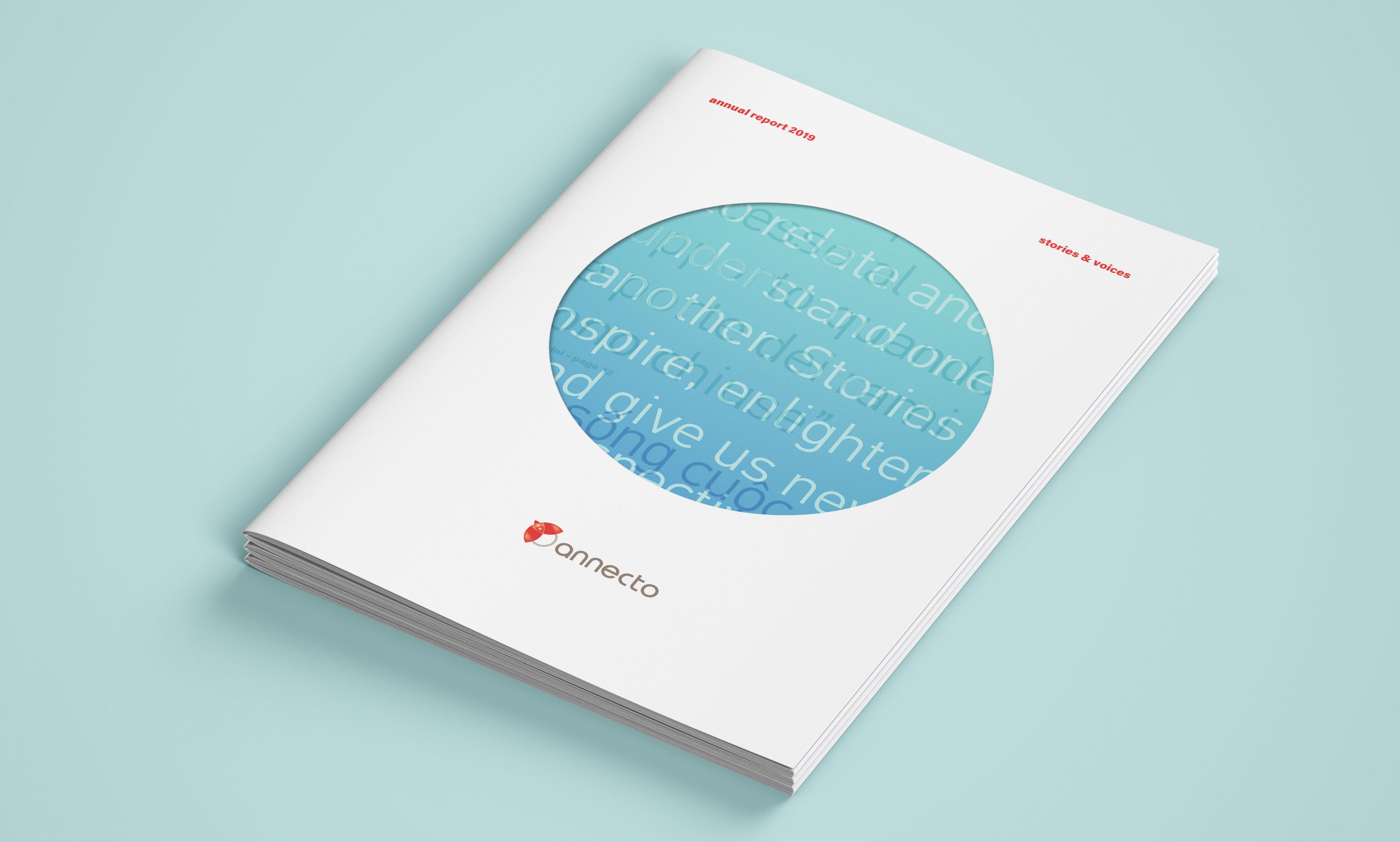 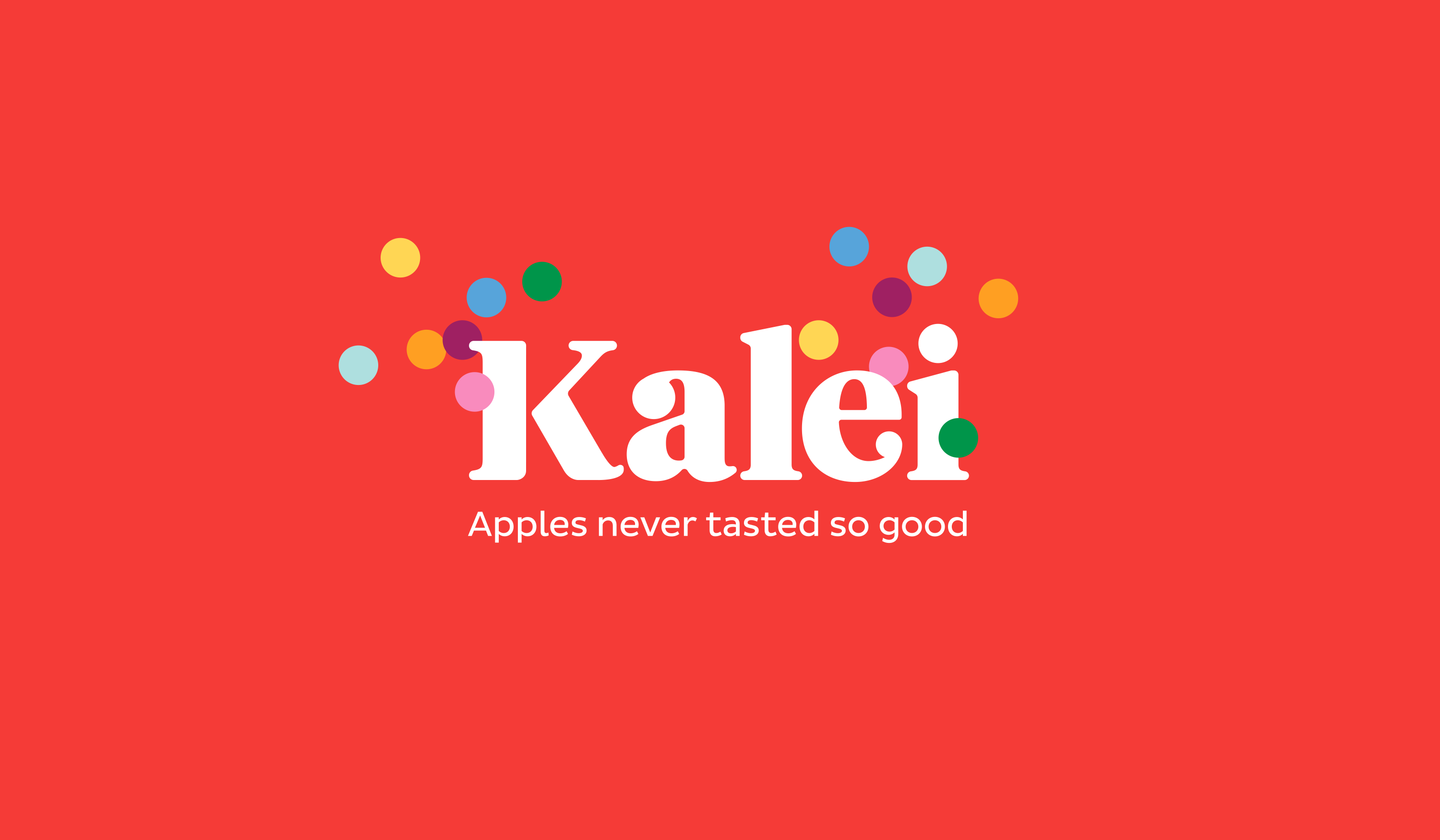