It’s fair to say I’ve become a little obsessed with behavioural science recently, and this is my first article in a series about important concepts from behavioural psychology and economics which are relevant to branding.

It was Richard Thaler’s book ‘Nudge’ which piqued my interest in the subject, however, it was Rory Sutherland’s book ‘Alchemy’, and how he applies behavioural psychology to marketing (and indeed thinking creatively), that really brought it all together for me.

By way of some background, the field of Behavioural Economics was born from a rejection of traditional economic theory, particularly its fundamental belief that humans are rational decision makers.

It amounted to heresy at the time, but a group of researchers gradually contested and eventually proved that we humans are certainly not rational creatures in plenty of intriguing ways.

Anyone involved in building a brand can take something valuable from learning more about some of the behavioural biases and concepts that have been identified over the last thirty or so years – and the concept I’d like to introduce to you here is as good a place to start as any.

Let’s say I need you to help me move house. I could communicate this to you in numerous ways. I could pick up my mobile phone and call you to have a chat about it. Or, alternatively, I could get in my car and drive all the way across town to your house, knock on your door and make the same request personally.

Which scenario would you find more persuasive?

Maybe you’re putting together an event to launch a new product, with an objective of getting plenty of media coverage to generate awareness. In one scenario you group email a PDF invitation and some fact sheets to the top twenty-five journalists you hope will attend. In another scenario you invest in a short run letterpress invitation, delivered to each journalist by courier inside a custom branded box that includes an interactive video brochure.

Which scenario do you think has the better chance of attracting the highest number of journalists to your event?

The cost of the communication adds to its significance. That cost could be time, money or even reputation. The more expensive the cost of the communication, the more significant. Driving across town to deliver a personal message is a costly exercise (in time). Having a courier deliver customised invitations packs is a costly exercise also (in time and money).

My favourite example of costly signalling from ‘Alchemy’ involves London’s Black Cab drivers. They spend many years studying to memorise upwards of 25,000 streets, businesses and landmarks in London before they can be licensed. The test is called ‘The Knowledge’ and is famously said to be one of the hardest, of any kind, in the world. It certainly made sense twenty years ago, but why would London Taxi and Private Hire (LTPH) still make cabbies spend years to pass The Knowledge when an Uber Driver with Google Maps can do the same job? Well, let’s say your eighteen-year-old child is out on a Friday night in London getting on the turps. Who would you trust more to get your precious cargo home safely? A woman driving a black cab who’s given up three years of her life to pass The Knowledge, or her friend with Google Maps and a smartphone, driving an Uber for a bit of extra cash on the weekend? Rationally they should both be able to get you from A to B, but which one would you trust to do the job if you had to make a choice?

The Knowledge is not just about getting from A to B, it’s a huge investment in building and signalling expertise and trust.

A brand is a costly signal

The investment that goes into building a brand is a costly signal in itself. It signals that you’re fair dinkum and that you back your product or service enough to put some investment behind it.

Let’s say you’re in the market for a new TV. You head to JB Hi-Fi and in front of you are two 55” LCD’s with pretty much the same specifications. A Sony Bravia for $1500 and another from a less familiar brand called FFalcon for $700.

All things being equal, unless your goal was to buy the cheapest television you could, I’d be willing to bet plenty of people would choose the more expensive Sony here (I certainly would).

Why do you think that is? Rationally, is the Sony actually an $800 better TV than the other brand we’re not as familiar with? No. People will happily pay $800 more for a brand they are familiar with. Sony’s huge investment in their brand over the years makes you feel more confident that your decision won’t turn out to be a bad one.

We don’t choose Brand A over Brand B because A is better, but because we are more certain that it’s good

As humans we’re hard wired to avoid bad decisions. Bad decisions thousands of years ago often meant death. Buying a TV isn’t life or death but some of those exact same evolutionary pulls are still in play.

This idea that we’re all not necessarily looking for the best option, but rather the option that makes us feel more certain we’re not making a bad decision has some really interesting implications for brands.

At the very top level, investing in a brand identity and collateral with great branding that clearly looks like it’s been created by a professional is a signal that you’re serious.

It signals you’ve incurred cost to build your reputation. You stand to lose something if your products or services don’t deliver. It’s a good signal that you’re planning to be around for a while, not sell a bunch of shoddy products and disappear quickly.

Advertising is a costly signal too. If you can afford a billboard on the M1 then you’ve certainly got skin in the game, so psychologically that says something about the perceived quality of your products or services.

There’s a good argument to be made against too much digital marketing in that it’s become so targeted and efficient that it’s not a costly signal in the way that more traditional mediums are.

You may have come up with an amazing campaign idea but delivering it via a spammy email that costs you next to nothing completely diminishes the potential impact it has.

From another perspective, sponsorships can be an effective costly signal for some brands as well, particularly smaller ones looking to create awareness and build trust at the same time.

So, this brings me back to the headline where we started.

Signalling could be undermining your brand’s potential without you realising it – especially in the B2B sector.

Many of the brands we work with are small to medium size businesses. All of them have competition that are perceived as bigger or more well established, tried and trusted. That’s a pretty common situation for the majority of businesses, really.

In this type of scenario, the problem is not actually about convincing a prospect to choose you over the bigger competition. The first problem is trying to convince them to even think about considering seriously what you have to offer. Established market leaders are often perceived as safe bets. Nobody ever got fired for buying IBM, right? Why do you think that is?

Sure, your new brand is communicating all the right things. Better service, better pricing and comparable products and services. Hell, you might even have clearly superior products and services than that goliath you’re up against. So why aren’t new customers beating down your door?

So, if your website looks like it was designed as a favour by family friend, or the set of brochures you’re leaving behind after that great meeting were created in PowerPoint by a Business Development Manager trying to save a few bucks, chances are they’re costing you far more in lost opportunities in the long run than you probably realise.

PS. I could talk about behavioural science all day, so if you’d like to find out more about how some of these insights could give your business an edge I’m always up for a chat. We’ve had some fascinating results applying a behavioural approach to brand building and marketing on a few projects recently which I’d be happy to share, too. My contact details are linked to my name up there above. 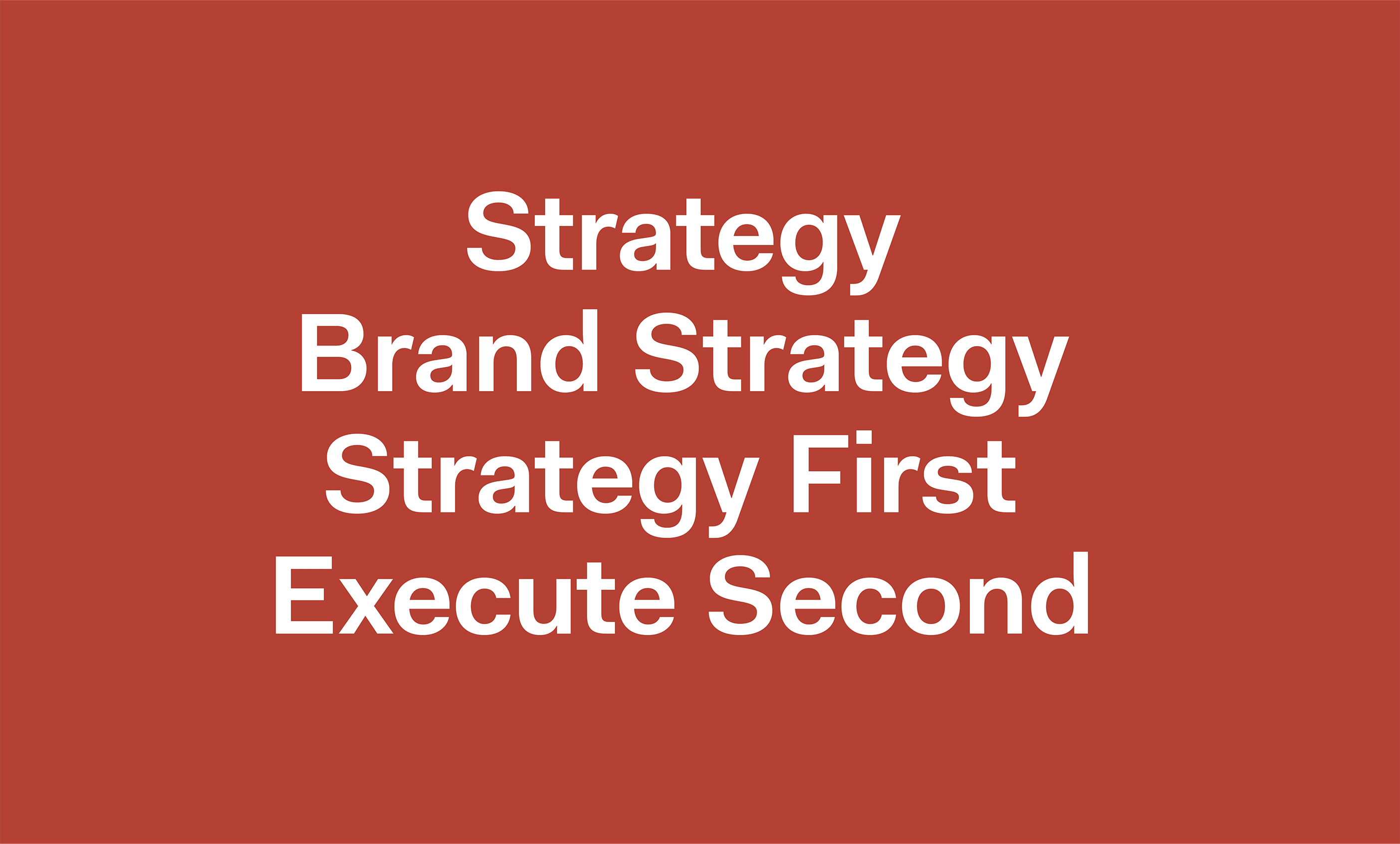 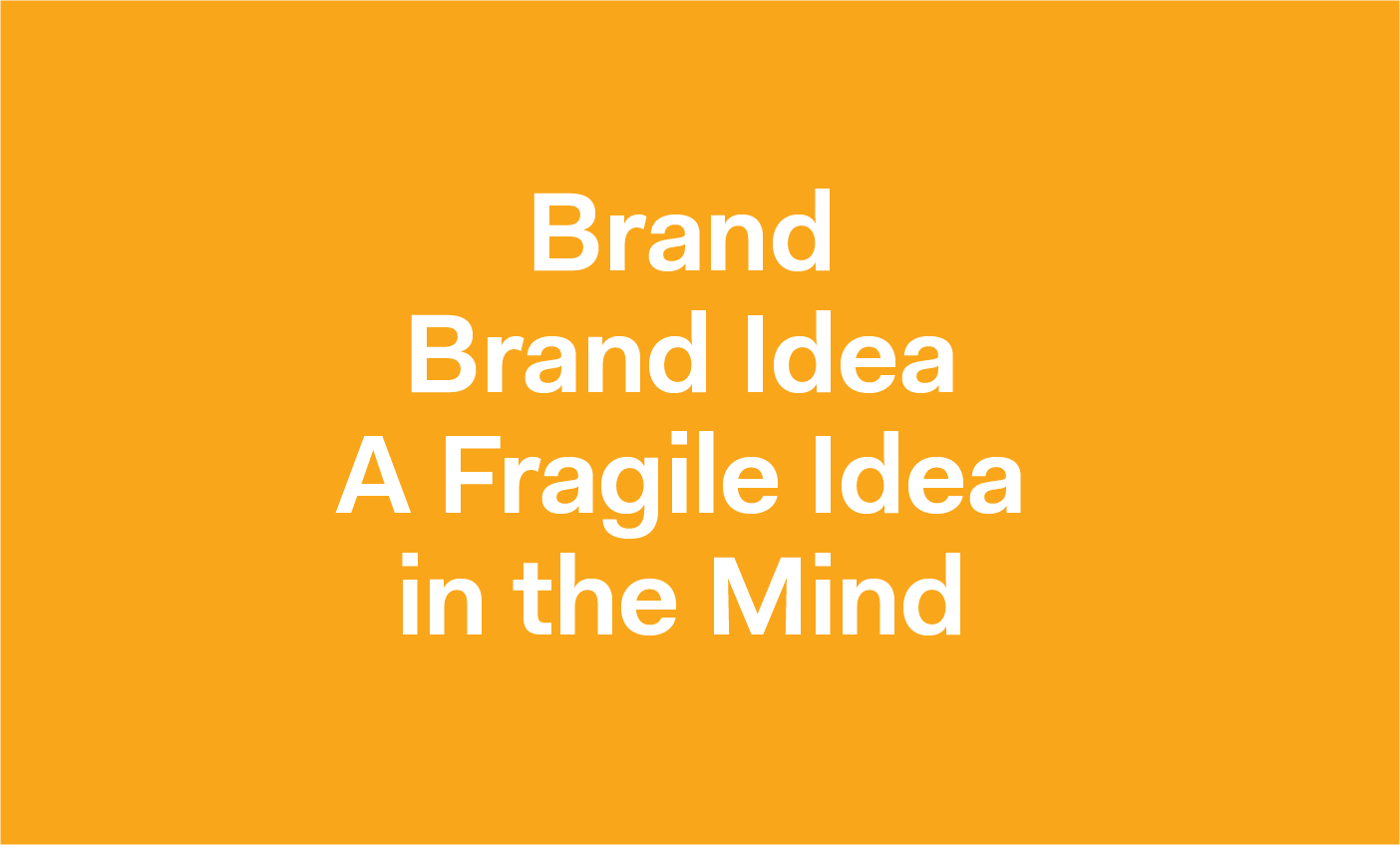 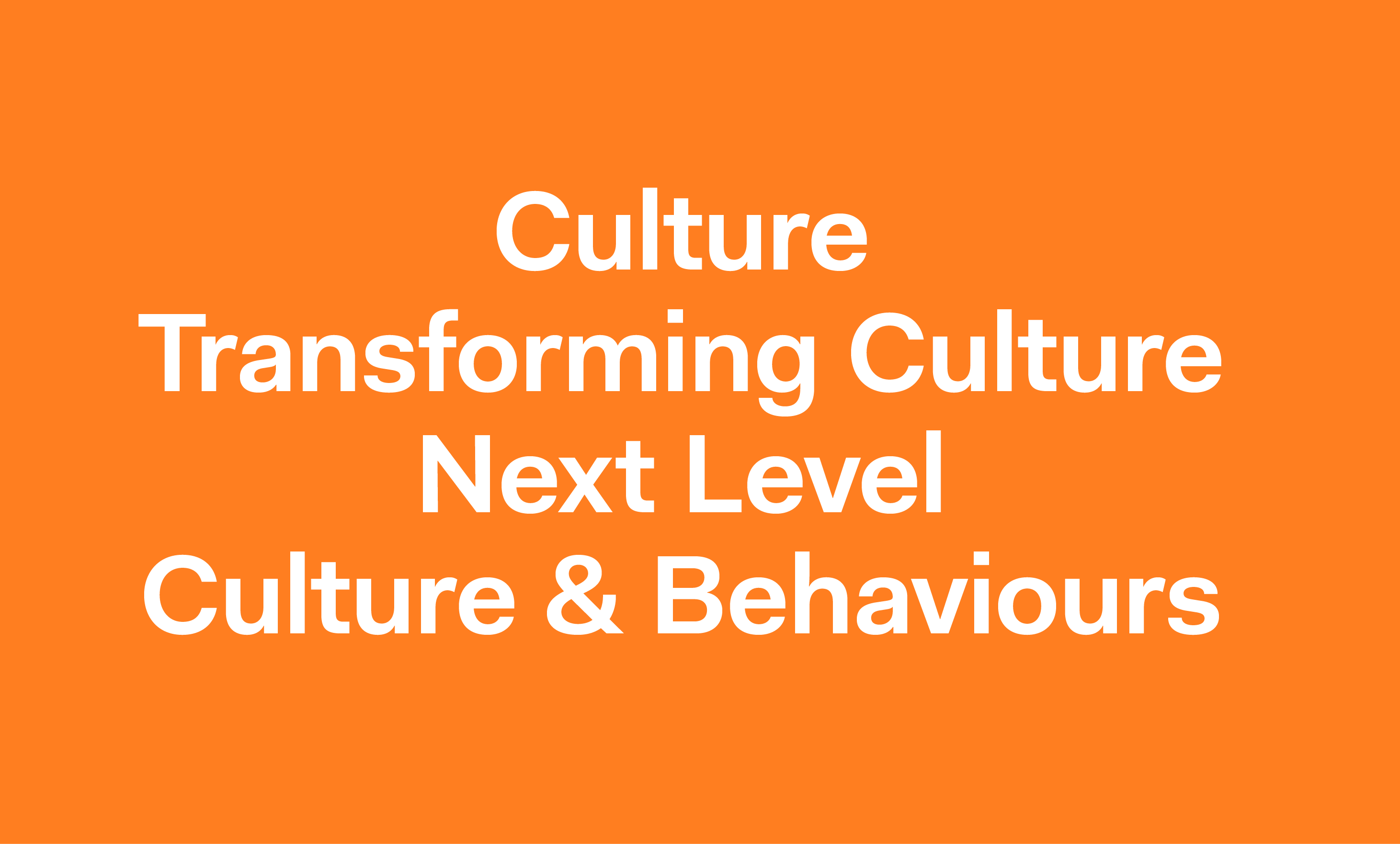